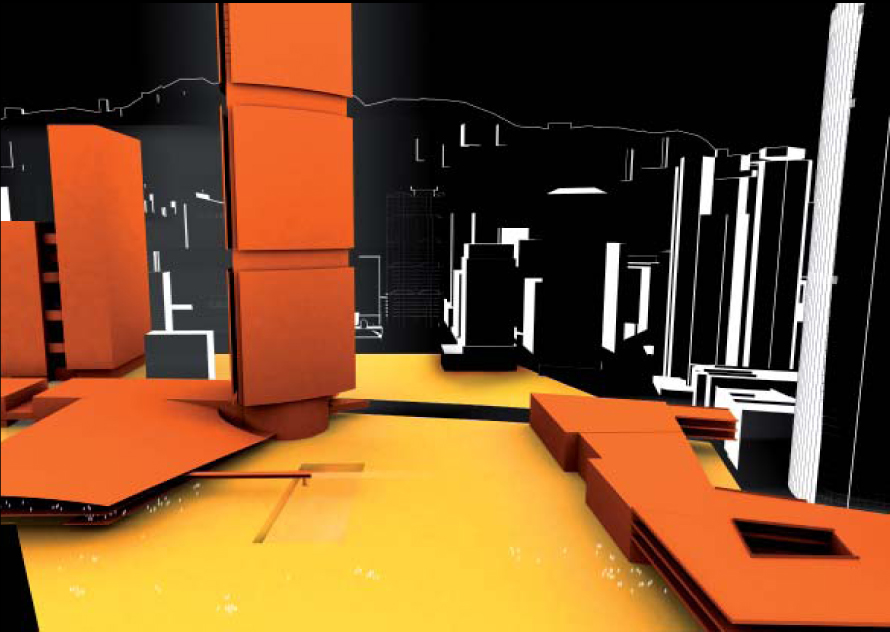 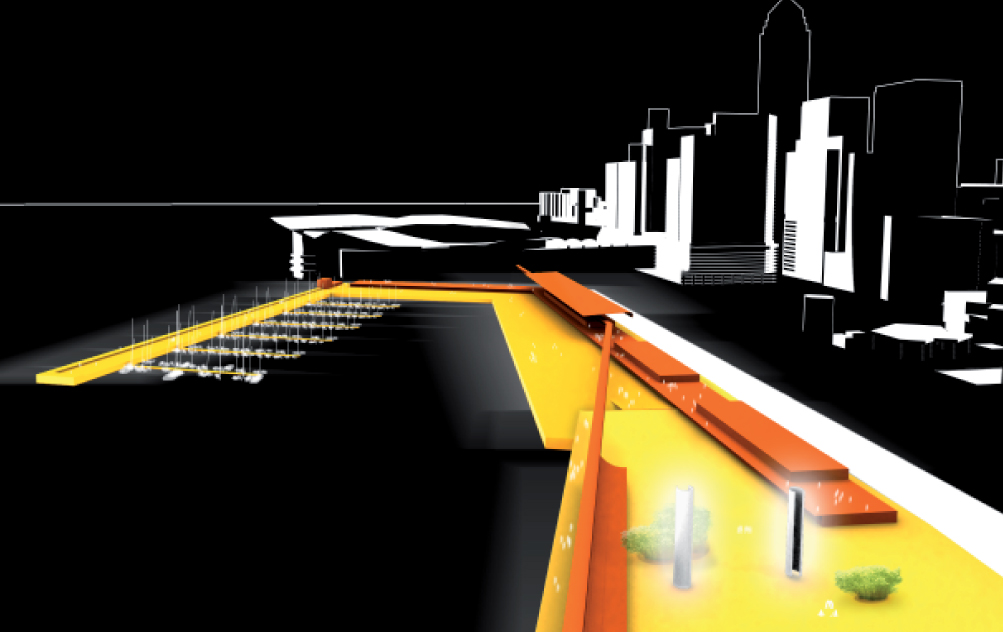 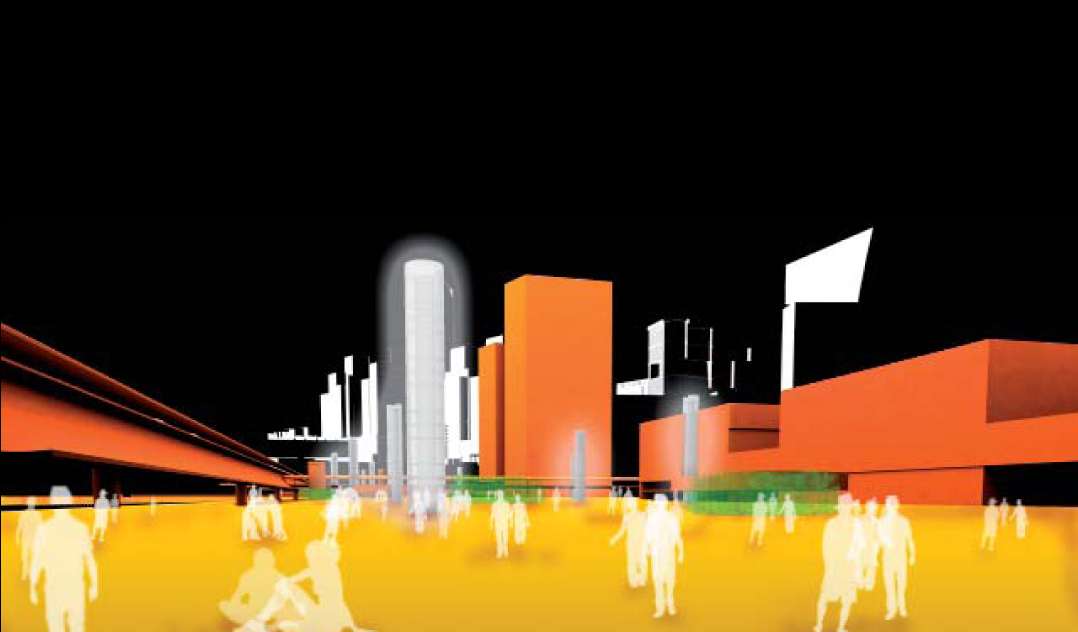 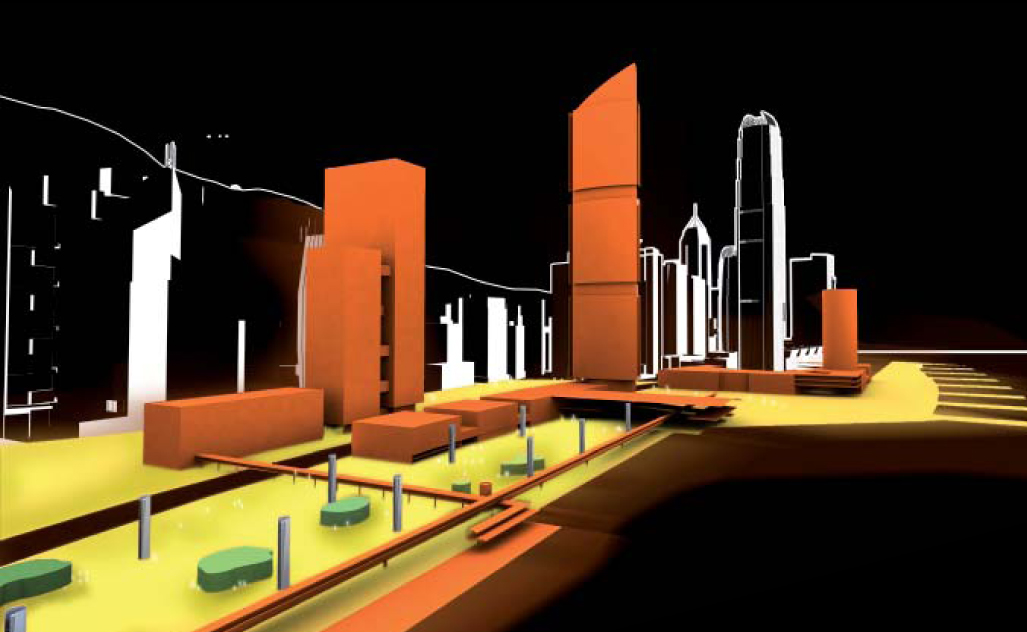 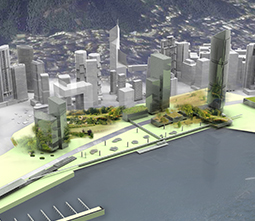 Central HongKong has progressively expended its territory over the sea by ¾. In this urban context, driven by its old British colonial past, the constructions reinforcement for a new urban scheme is extraordinarily tough and expensive.

The project introduces the necessity of modifying the urban layout because the city expansion over the sea has already reached its limits. This project brings back public spaces and offers a new relationship with the sea to HongKong people.